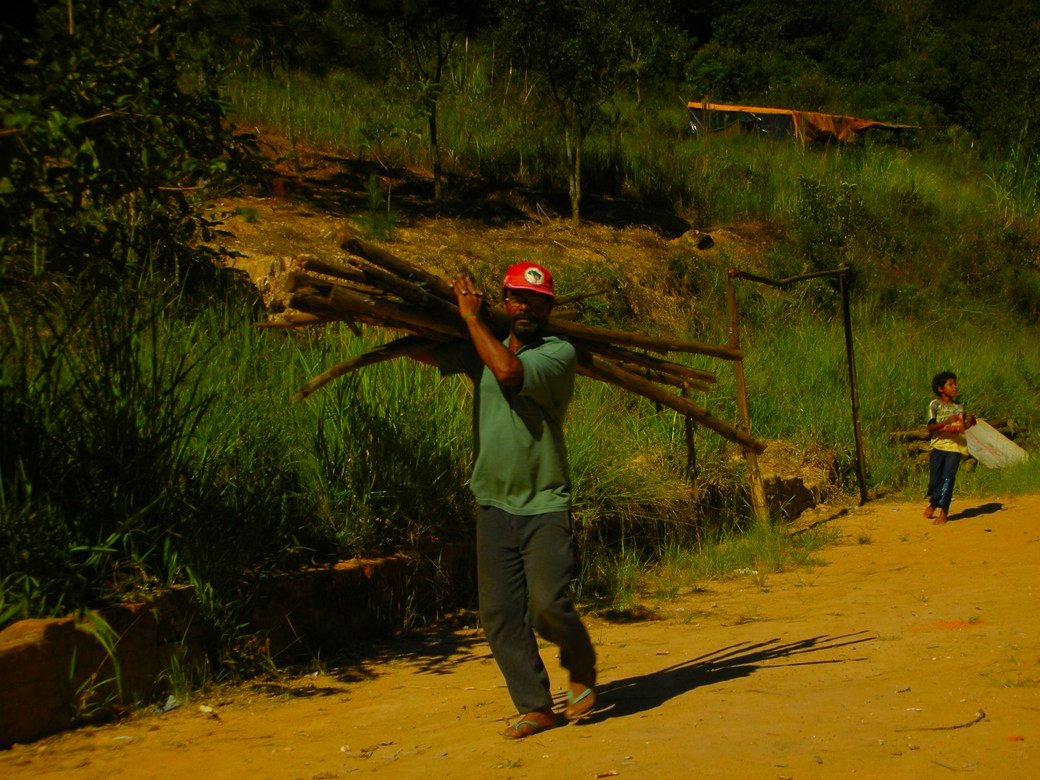 The Landless Workers’ Movement (Portuguese: Movimento dos Trabalhadores Rurais Sem Terra, or MST) is a social movement throughout Latin America that pushes for land reform. The movement is largest in Brazil where the gini coefficient measured 0.552 in 2007, and roughly half of the country’s farmland is owned by 4 percent of the population.

In 2007, I visited an MST camp as part of a school field trip while studying abroad in São Paulo. I took these two photos at this camp.