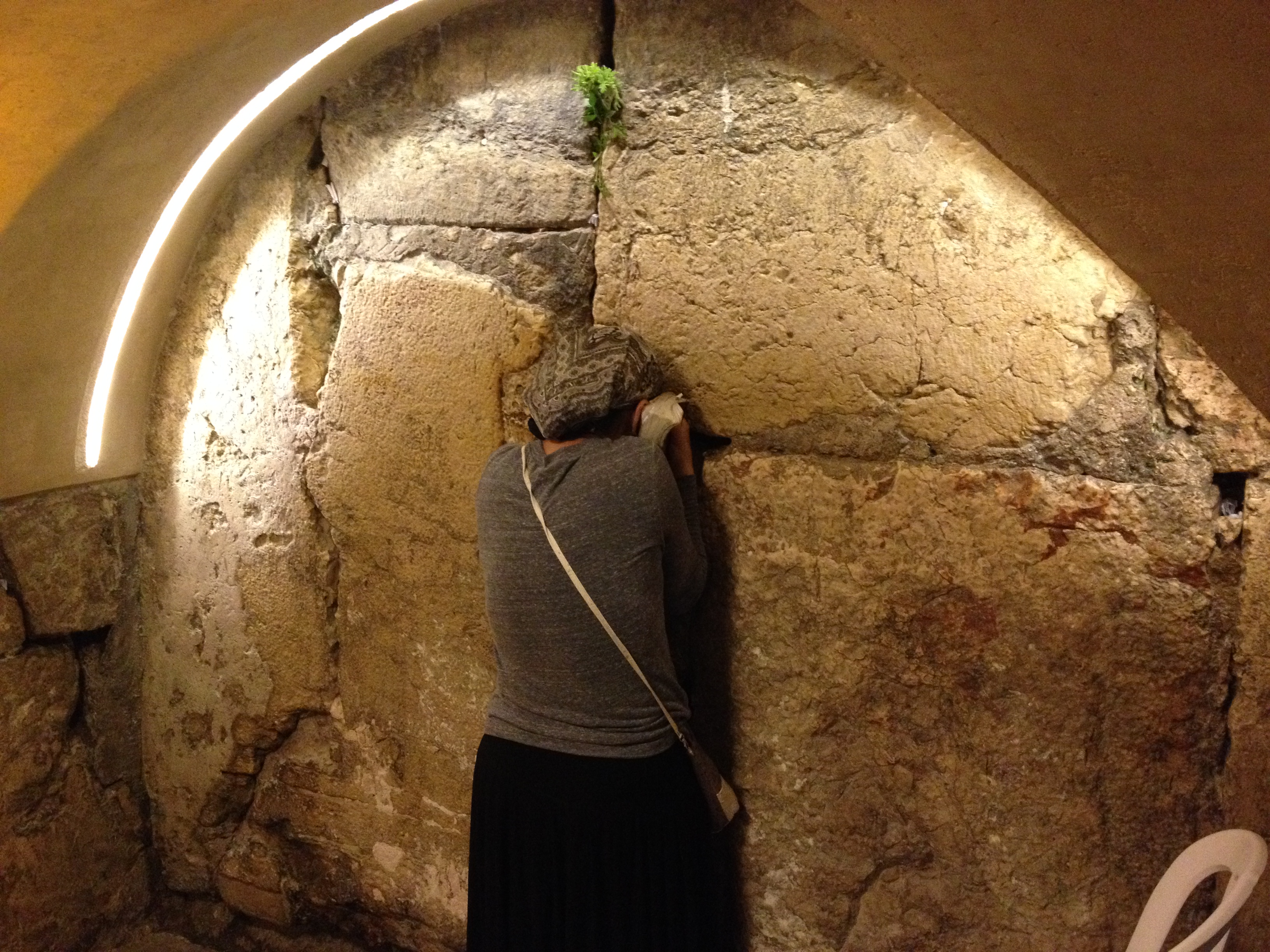 Woman weeping in Western Wall tunnel, Jerusalem just minutes after it was announced in Israeli media that the bodies of three teenage boys that had been kidnapped weeks earlier in the West Bank were found to be dead. The site where I took this photo is the closest physical point to the Holy of Holies.